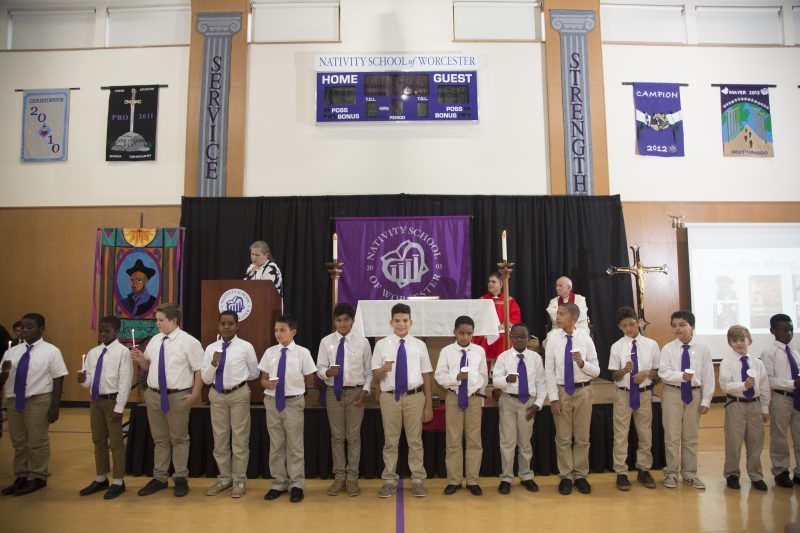 Jesuit education has been a driving force in my life before I can even remember. As the son of a graduate from the College of the Holy Cross, who was the youngest of four brothers who all graduated from Holy Cross as well, I grew up hearing about the importance of being “a man for others”. After I graduated from Holy Cross myself, I started learning about a fledgling all-scholarship Jesuit middle school in Worcester that was serving the most at risk populations in my hometown, and I knew I had to be a part of it. Since 2011, I have been blessed to work in a school that lives its mission on a daily basis. I am surrounded by capable and talented teachers, volunteers, and donors, who have all helped us to provide more than 220 young men and their families the promise of better life and a better future through the path of education.

I. The Challenge We Face: Educating Boys from Low-Income Homes in an Urban Setting

For a boy from a low-income home, finding success in the classroom can be a daunting proposition.

In the face of these statistics, Nativity School of Worcester – an accredited, all-scholarship, independent, Jesuit middle school (grades 5-8) for underserved boys of all faiths– provides hope and a proven track-record of accomplishments. With 100% of our admitted students coming from families at or below the federal poverty line (2016-2017 incoming class come from families with an average size of four and an income of  just over $27,000) – and the vast majority of admitted students not performing at grade level – Nativity Worcester has offers a high quality education and, most importantly, hope.

Animated by the Jesuit ethos and philosophy of education, Nativity Worcester offers a structured and personalized learning environment. It includes an 11-hour extended school day, extended school year with a mandatory summer session for all students, and a student to adult ratio of 3:1. Additionally, Nativity Worcester offers graduates crucial support following their 8th grade graduation, including academic tutoring, advocacy during parent-teacher meetings, and tuition assistance to ensure they persist on their secondary and post-secondary educational journey.

Put simply, our middle school boys – and graduates – reside within the most at-risk neighborhoods in Worcester. They aspire to attain a college degree and a financially stable future because of their Nativity Worcester experience.

As a tuition-free school – that is not provided with operational funding from state or local government, the Diocese of Worcester, or the College of the Holy Cross – we have to aggressively fundraise to meet the entire cost of a student’s education. Our per-pupil-expenditure for fiscal year 2017 was $16,857—for an 11-month school year, 11-hour school day.  Worcester Public Schools spent $14,492 per-pupil for their day programs during fiscal year 2016 for a six-hour school day and 180-day school year.

As a result, we rely on the support of individuals, corporations and charitable foundations to meet this need—and generous people like you.

I invite you to review the material included in this packet and discover how you might support this school which significantly impacts, and forever change the lives of, our students, graduates, and our families.  Thank you for your consideration and for taking the time to learn more about our community. 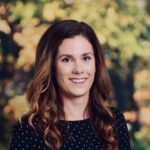