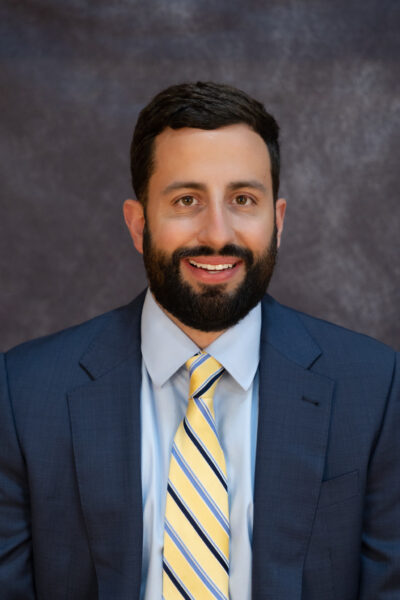 Tom McKenney began his career in education as a teacher at a Catholic school in India. He taught middle school English language arts and high school economics classes. In 2013, he joined Harvard University working in advancement and major gifts during The Harvard Campaign, a historic $6.5 billion fundraising campaign. In 2017, Tom became the Executive Director at the Holy Cross Family Ministries Foundation in North Easton, MA, where he served as the chief fundraiser, led the Foundation’s team and strategic planning, and oversaw the endowment. He successfully rebuilt the Foundation’s advancement program, exceeded fundraising records during his four years in this role, and expanded the Foundation’s grant-making abilities and impact.

A graduate of Stonehill College, Tom also holds a Master of Education from Harvard University and is a Certified Fund-Raising Executive. He co-founded the Rural Education Resource Development Initiative, which provides children from under-resourced community scholarships to Catholic schools in India. He also serves as an advisory board member at St. John School in Canton, MA, a corporator at the Greater Worcester Community Foundation, and an alumni ambassador at Harvard University.