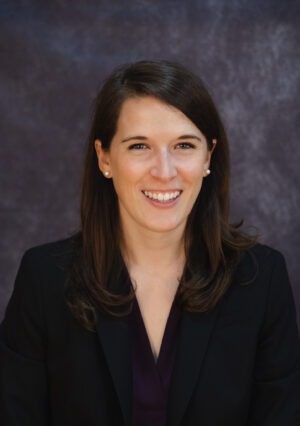 Nativity School of Worcester is excited to announce the promotion of Elizabeth Deliberto to Senior Vice President of Advancement and Graduate Support. Deliberto will lead the school’s fundraising efforts that enable Nativity Worcester to be a tuition-free school, while also overseeing the school’s support services that provide graduates mentorship opportunities, college and internship placement support, and more.

“Elizabeth is a proven and experienced leader who will play a key role in taking our school’s impact to the next level,” said school President, Tom McKenney. “Our students, graduates, and community will benefit tremendously from Elizabeth’s entrepreneurial spirit and commitment to our mission.”

Deliberto served as the school’s Vice President from 2019-2022 overseeing the Operations and Graduate Support departments, while playing an important role in the school’s Advancement efforts. She also held the position of Interim President when the role was in transition in 2021.

After graduating from College of the Holy Cross in Worcester, Deliberto began her career by spending a year in the Jesuit Volunteer Corps as a Community Living Coordinator for the Neighborhood Service Organization in Detroit, MI. Following her time in the Jesuit Volunteer Corps, Deliberto spent 5 years working as an Executive Recruiter for Leaders For Today, now AMN Healthcare, an executive search company focused on healthcare leadership positions. Deliberto has a Bachelor’s degree from College of the Holy Cross in Italian & a Multidisciplinary focus on Philosophical Studies in Modernity. 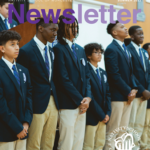 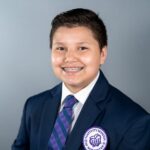 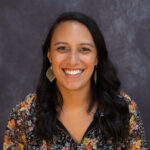